Five of the Hottest Futuristic Trends Emerging in 2015 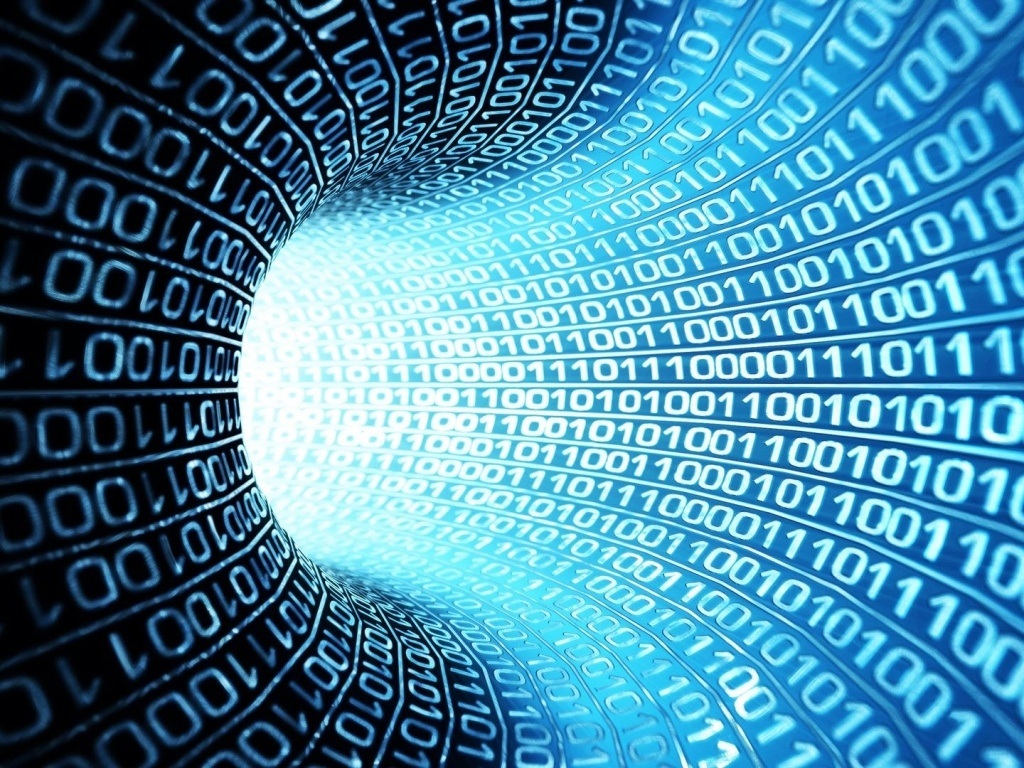 After this year's CES 2015, attendees were blown away by the emerging technology coming this year. Here are our top five picks for futuristic trends emerging in 2015.
Connected Cars Smart, connected cars were a major trend of CES with Nvidia coming in as a top player. At their demo the audience was asked to imagine this scenario: You are meeting friends for drinks at a local bar. You pull up to the curb, step out of the car, press a button and say, “Go park yourself.” This is the vision of Nvidia’s CEO, Jen-Hsun Huang.“When you’re done with dinner, you can say, ‘come back to me’, and it becomes an auto-valet,” Jen-Hsun says. “The car meanders back out and gets back to the driver.”
Virtual Reality This trend isn't necessarily new but it has definitely jumped leaps and bounds. It has a very Matrix-esque sound to it. While there's no release date yet for the consumer version of the Oculus virtual reality headset, plenty of chatter has centered around 2015 being the year of VR for the masses. In contrast, the CEO ofRazer,Min-Liang Tan,admits that VR is still in an infancy stage. For example, there is still a lot of communication that needs to happen between devices for VR to work correctly. If a gamer is running through a jail hunting zombies, the headset’s motion sensors need to tell the software –the console, phone or computer that the headset is hooked up to —which direction the gamer is looking.
3-D Printing It may surprise you to hear that 3-D printing has been around since the late 1980's, however, those patents are just now expiring with lots of new technology just waiting for the green light. For many, 3D printing sounds like a scheme, a completely useless technology used for printing plastic figurines that don't help anyone or anything. But with key patents running out this year, and new printers that use metal, wood and fabric their use should become widely available, perhaps allowing an extremely useful product to emerge.
Wearables Companies at CES this year displayed every wearable imaginable from home remotes to calmer meditation.This surge of wearable technology “…could signal new opportunities for tech companies to target offerings to your behavior,” said Shawn DuBravac, the Chief Economist and Director of Research for the Consumer Electronics Association, during the conference. Wearable makers are also working on ways to make the devices more accurate and in sync. For example, Singapore-based Zensoriumwill soon start selling Being, a wearable device that can be worn as a smartwatch or clipped to your clothing. While on the wrist an optical sensor can continuously measure your heart rate and blood pressure and will use the results to measure your stress level.
Mobile Pay Security concerns are the number one reason mobile pay hasn't made a wide adoption in past years. In the past, incident after incident of security breaches left retailers and consumers skeptical and unlikely to place their trust in mobile payment technology. But Apple seems to have calmed everyone's nerves and has successfully created a high adoption. ComputerWorld dumbs it down for us to understand how it works: “You register your supported credit cards in the device’s Passbook app. When you want to buy something from a retailer that supports Apple Pay, you just point your device at the near field communication (NFC) payment terminal, and your payment information is delivered from your iPhone to the payment terminal over a radio frequency connection. Then you just do a fingerprint scan on your phone’s TouchID sensor to verify your identity. If all is OK, your phone vibrates and tells you the transaction was approved.” To read more about CES and the winners of top tech in 2015, click HERE.