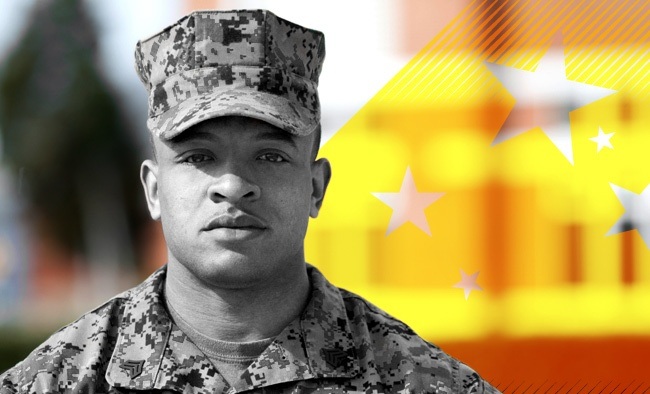 Over the next several years, one million veterans will be coming home and integrating back into the civilian workforce. These servicemen and women are highly skilled and trained—the likes of which have not been seen since the return of the doughboys of World War II. The challenge for returning veterans is matching the skills learned in the service of their country to available job positions in the civilian labor force.  These servicemen, women, and their spouses have a desire to be heard—a chance to tell their story and share what they are capable of doing. During the first week of November, Hiring Our Heroes of the U.S.  Chamber of Commerce, together with Hilton Worldwide and HireVue hosted a first-of-its-kind European Transition Summit. Beginning in Germany, military service members along with their spouses in need of employment, were invited to attend well organized hiring fairs, workshops and transition sessions in an effort to better prepare for their next adventure. These events featured key federal agencies such as the Department for Veterans Affairs, Department of Defense and the Department of Labor, along with the command general of the European Theatre and other military command dignitaries. Industry innovators as well as the employer community and Small Business Administration were invited to participate interact with, and provide mentoring direction to all attendees. During the event participants took advantage of training and professional advice, which also included multiple networking opportunities to learn about current and future job opportunities.  A primary focus of this event was to improve competitive employment searches and interviewing skills for service members. Attendees also learned about digital interviewing and how HireVue is working with the Hiring Our Heroes program. There was a lot of excitement about a new platform HireVue is offering to service members and spouses that allow interviewees to practice their interviewing skills with unlimited retries through the On Demand interview process. In addition to these practice opportunities, HireVue has invited the Human Capital community to donate their time and expertize by volunteering as a reviewer and provide feedback to servicemen and women on better ways to position their experience and express their skill set in a way that the civilian world will understand. One serviceman shared, “I just have a hard time expressing to people outside the military about my skills. I’m really excited to be able to practice and get professional feedback so I can better explain my skills as they relate to the jobs I’m most interested in.” During the summit, HireVue invited participants to share their story using an iPad and respond to generic interview questions during an On Demand interview or sign up and receive a link to practice their interview skills and receive constructive feedback from professional recruiters. Interested in volunteering to be a military recruiting mentor? Email Dina Taylor for more information.