Building a gender inclusive workplace during Pride and beyond

I want to invite you to get comfortable. Take a deep breath in and let it out.

This is how I started my recent workshop with the HireVue team, and I want to start the same way here because a big deep breath helps get you ready to tap into your curiosity, kindness and openness. And those are the qualities I like to lean into as a lifelong gender explorer who has spent their life researching and unpacking the big, multifaceted topics of gender and sexuality.

Around the world companies are trying to figure out how to build more inclusive workplaces, not just because diverse companies are more profitable and have better retention, but because it’s the right thing to do. As a PhD-trained sociologist, I help people and organizations make good on their commitment to create spaces where gender diverse people want to work and where folks have a real shot at equity.

This is an abridged version of my recent talk, “Pronouns, Pay Equity and Pride! Building a gender-inclusive workplace” that I hope you can use to achieve a greater sense of belonging in your work. Below I’m going to share data and research findings to highlight the importance of having an inclusive and equitable workplace with a focus on four specific areas:

A two-question framework for decision making

Topics as big and important as gender and sexuality can feel daunting. And that sometimes causes inertia, but I’ve found simple checklists help immensely when it comes to making change. If I could make anything stick with you today, it would be to have you go through your personal and professional life asking two questions before you make decisions:

The great thing is, you can swap out ‘sexist’ and ‘gender-diverse’ for a multitude of categories and identities. And the answers are usually pretty clear. Take the example of a form asking for a mother and father’s name. Ask the questions and you see pretty quickly that the answer to question two is no. Asking for the info of just mothers and fathers doesn’t include same-sex parents, single parents, nonbinary parents, and other guardians, like grandparents and foster parents.

Swap out that question to ask for the names of parent(s) or guardians and the form is radically different for families with different formations. Take a look at your hiring intake forms and job descriptions – are these signaling an inclusive workplace to prospective teammates? Two simple questions can unfurl a world of change.

The power of pronouns in communication

Pronoun sharing and respect is another great starting point for your organization, because it’s relevant for in-person and virtual settings. Personal pronouns (such as she/her/hers; they/them/theirs; and he/him/his) are used as substitutes for someone’s name and using the correct ones is a sign of respect, similar to pronouncing someone’s name correctly.

A Pew Research survey found that 1 in 4 people in the US knows someone who uses they/them pronouns, and this is up from 1 in 5 people that the survey found a few years ago. This number gets bigger among younger people. Nearly half of 18-29 year olds know someone who uses they/them pronouns – refusing to get cozy with new pronouns in your workplace is only going to leave many businesses and people behind.

Normalizing the practice of sharing pronouns helps create an environment that recognizes the importance of using the correct pronouns for someone - and also aims to show that cisgender people (folks whose current gender aligns with the gender they were assigned at birth) have pronouns too.

Some pronoun-specific tips for an inclusive workplace:

Parenting and how it relates to the gender pay gap

During the pandemic, millions of people lost or left their jobs, but more mothers than fathers left the workforce to take care of children. Spurred by a loss of childcare and school closures, and coupled with social expectations that mothers should be primary caregivers, the “shecession” was born.

A gender wage gap, or gender pay gap, refers to the difference in pay between female and male employees who are performing the same or comparable jobs. The wage gap is compounded by factors like ableism, racism, and transphobia (to name a few). But there is one variable in particular that serves as a unique driving force in the differences in lifetime earnings between a man and a woman who have the same degree, job, and starting salary: becoming a parent.

Earnings for women drop significantly after having a child but it has no effect on men’s salaries.

How can you help combat the gender wage gap and the pernicious parenthood penalty in your organization?

Thoughtful family leave policies and a culture of pronoun respect are building blocks in a much larger and ongoing journey. All of these changes are built upon a basic, but somewhat new mainstream acknowledgment: not everyone is heterosexual or cisgender. Your candidates, employees, customers and partners occupy different spaces on the gender and sexuality spectrums – acting accordingly beyond just Pride Month is key to reflecting back to these groups that their identities are important and that they matter to your business.

I like to remind people that leading with love is one of the most impactful choices you can make to get the important work of equity and inclusion done. Here are some examples of embodying what I call the “pride perspective”:

With these tools, I hope you feel empowered and motivated to commit to building a gender-inclusive workplace, where you and your colleagues are celebrated and can thrive. 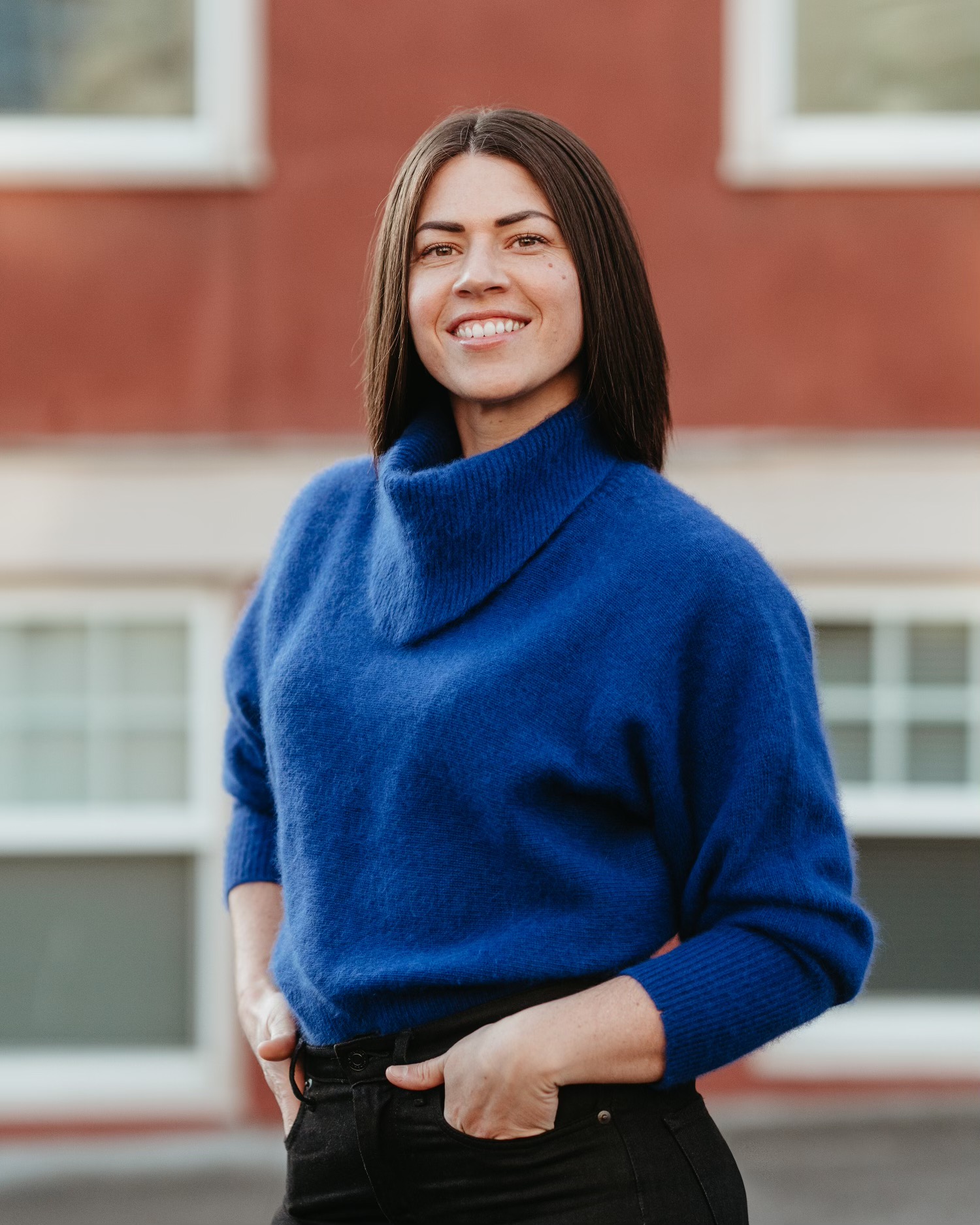 Dr. Kyl Myers is a genderqueer sociologist, award-winning educator, and the author of Raising Them: Our Adventure in Gender Creative Parenting. Kyl works with global brands and non-profit organizations who are committed to building an inclusive and equitable world for kids and grown ups. Kyl’s essays appear in TIME Magazine and The Conversation and their gender and sexuality resources can be found on Instagram, YouTube, and the Raising Zoomer blog. Kyl’s TEDx Talk, “Want Gender Equality? Let’s Get Creative” encourages people to rethink childhood gender socialization in an effort to break up the binary before it begins.

Kyl’s pronouns are they/them and she/her and they live, work, and play between the US and Australia with her family.