Campus Recruiting: How the University Shortlist is Shortchanging You [Webinar Recap]

The unemployment rate for college graduates is 2.5%.  Building a pipeline of high-quality early professionals is more competitive than ever. Students are only on the market for a limited time.

This week, we hosted a webinar featuring Compass Group’s Lori Smith, Director of Talent Acquisition for Corporate, Campus, & Veteran Recruiting. She explained their strategy for:

Missed the webinar?
Watch it here

According to Fortune, Compass Group is the world’s 9th largest employer and the world’s largest contract foodservice company. They serve more than 9 million meals per day through more than a dozen subsidiaries across North America.

The resulting hiring process ends up looking something like this:

Since all students look the same on paper, there are multiple redundancies built in to ensure the best hires are made.

This means students who do not attend your shortlist of colleges are rarely considered for early professional roles, since you can never screen them on campus. The National Association for Colleges and Employers estimates the median number of four-year schools targeted for recruiting is 20. There are thousands of universities in America alone; interested high-potential students fall through the cracks.

In other words, there’s a discrepancy between where your recruiting teams are: 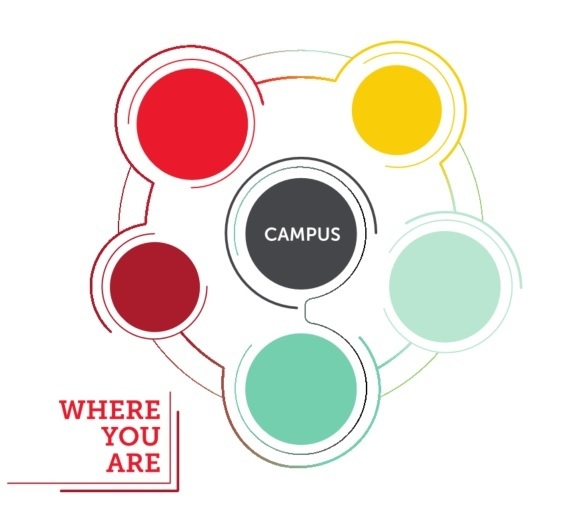 And where students interested in working for you are: 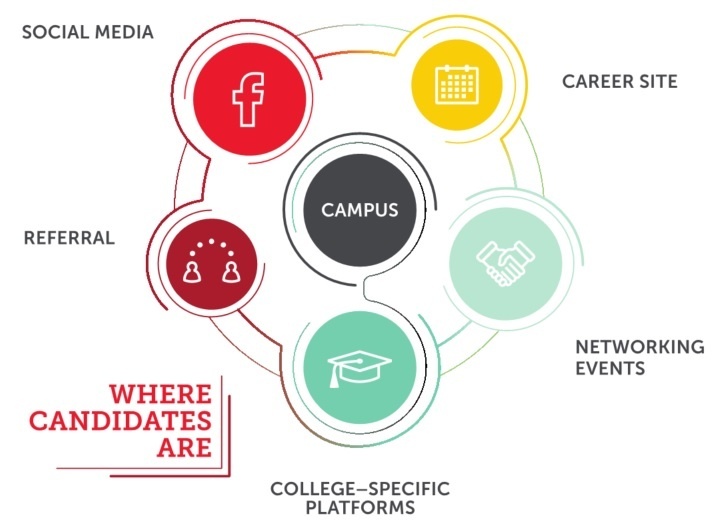 Usually, candidates from disparate sources are directed to an ATS. Every candidate fills out an application, and the hiring process goes from there. The ATS is effectively the system of record for all candidates.

To consider students from a wider range of schools and expedite the hiring process, Compass Group used OnDemand video interviewing as their system of record, rather than their ATS. 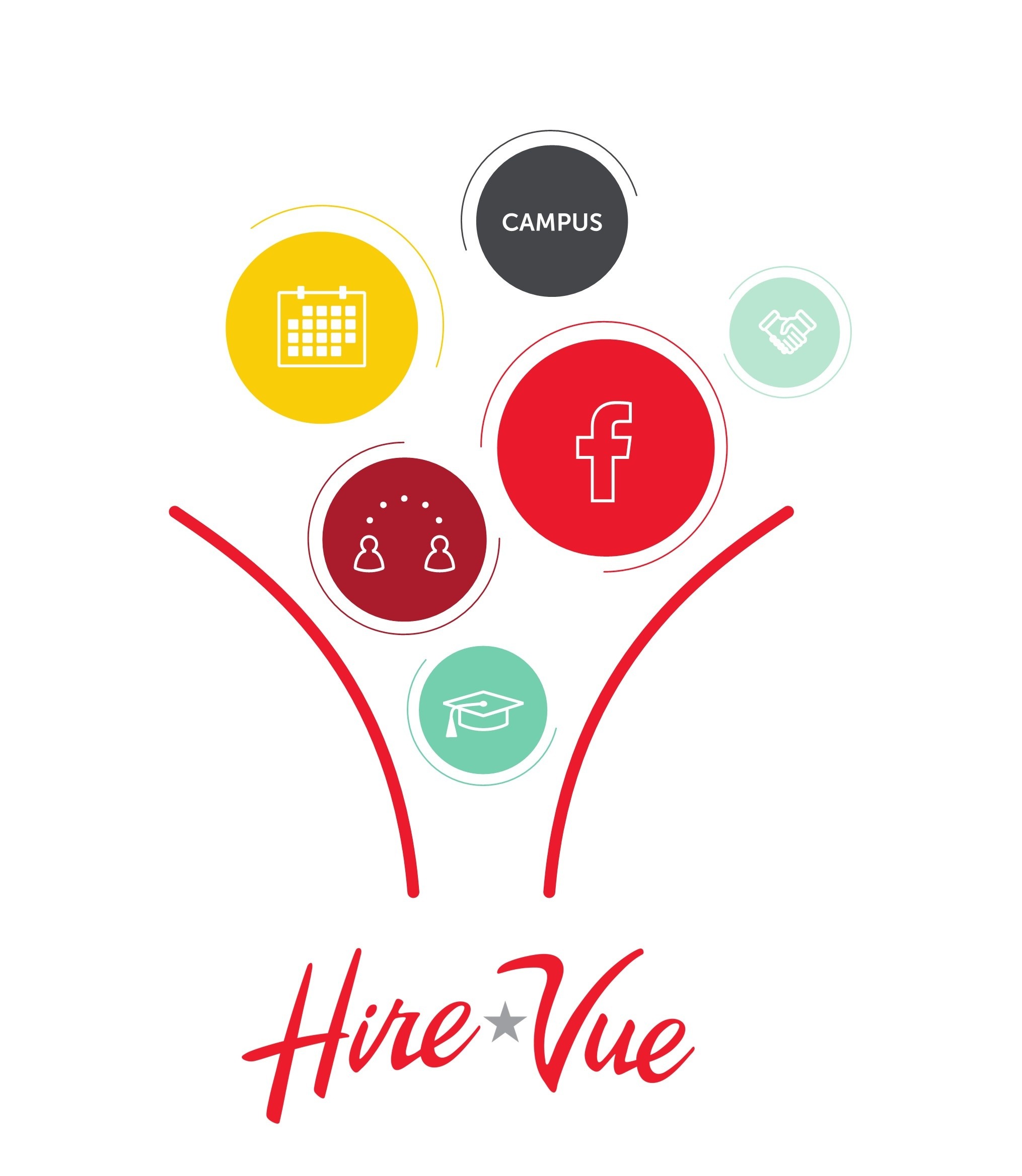 This meant all candidates - those they met on campus, those who found their career site, those engaging with a realistic job preview through Virtual Reality (more on this in the webinar) - received a fair shot at the 400+ Manager-in-Training roles Compass was trying to fill.

“Anyone can link to an OnDemand video interview. Instead of screening resumes manually, we were able to embed a link to take an interview in every single source we were focusing on. Instead of hiring from 16 schools, we could hire from 60.” - Lori Smith, Compass Group

It also meant Compass could focus on expanding the ways it sourced students, since every interview could be shared with a hiring manager.

How Compass Expanded Its Funnel

The college recruiting team at Compass Group focused on three distinct sources to expand its funnel:

Expanding their hiring funnel outside traditional channels yielded hires from 4X as many schools as the year previous (60 schools vs 16 schools).

By casting a wider net, they:

Get the inside scoop on Compass Group’s innovative sourcing expansion, and how they engaged their hiring managers, by watching the full webinar:

You’ll learn exactly how they automated their career fair and used Virtual Reality to break through the noise on campus, as well as the answers to questions like: