Why New Year’s Resolutions Are a Joke 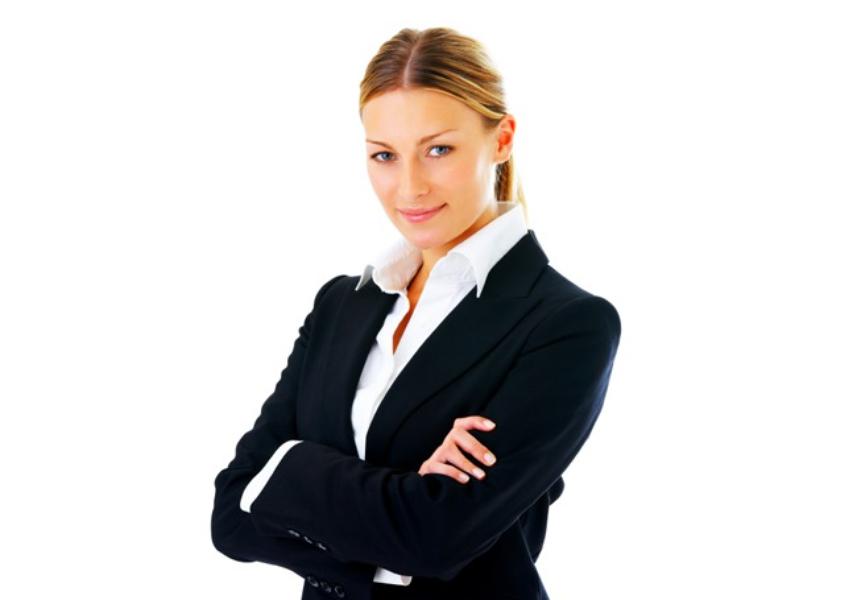 According to Forbes, only 8% of people actually achieve their New Year's resolutions. Pretty hilarious, isn't it? In fact, somesocial psychologistsbelieve that creating a list of resolutions could actually do more harm than good. Business Insiderinterviewed Amy Cuddy, a social psychologist at Harvard Business Schooland found thesethings to avoid when setting New Year's resolutions. Unrealistic Aim According to Cuddy, the problem is not the goals themselves, but the way we go about setting them.Our biggest hurtle is having unrealistic expectations.As a reaction, not achieving our list of resolutions leaves us feeling less self confident and we lose our motivation. All-or-Nothing Mentality “People are making absolute statements about what they're going to do, and that's setting them up for failure immediately,”Cuddy says,“because they're notalwaysgoing to go to the gym three times a week.” Derived from Negative Feelings People “tend to focus on things they want to change about themselves and things they dislike about themselves,” Cuddy says. By doing this, “you're eliciting in yourself negative emotions. Some negative emotions are motivating, but for the most part, they're not.” If you say, “I'm going to stop eating junk food,” to use an example, you're denigrating yourself before even getting started. You're better off framing your goal as “eating healthier” so that you'll remain motivated and optimistic. Forgetting the Process “If you're focused on walking 100 miles, and you're just constantly focused on that number 100 miles and trying to track your progress, it's going to be pretty friggin demoralizing most of the way,” Cuddy says. “You're going to feel like a failure for so much of that because the comparison is between where I am now versus where I want to be.” So instead of creating a mile long list of rigid goals to accomplish in 2015, take a few moments to be realistic with yourself and what is important to you. Then, fall in love with the process and avoid being absolute. New Year's resolutions should not be a joking matter.