What is a Realistic Job Preview?

This post was recently updated on August 5, 2022 for comprehensiveness and accuracy.

A great potential candidate just landed on your career site. What determines if they stay and apply, or bounce back to what they were doing before?

One of the best ways to sell a role, particularly to potential applicants who are already employed, is the realistic job preview.

What is a Realistic Job Preview?

An employer uses a visual tool known as a "realistic job preview" to show an applicant or pre-offer candidate as much as possible about the nature of a position and work conditions via real-to-life perspectives. The RJP saves both candidates and employers time and money by establishing early on what the applicant or candidate might experience on a daily basis if they receive and accept an offer of employment. It's a valuable recruiting and hiring tool that erases incorrect assumptions about a position and employer.

How can I create a realistic job preview?

Employers and hiring representatives can use a wide range of formats to give applicants a thorough job preview for a specific position. Video and virtual ones are the most popular. For example, they might record testimonials from employees who already work in the position or department or a media interview between an HR representative and top employee. They might ask employees to record amateur "day in the life" videos while they work. They might create an immersive virtual experience as well.

What is a virtual job preview?

A virtual job preview gives an applicant or chosen candidate the opportunity to explore the position remotely in as realistic a way as possible. As the word "virtual" implies, they receive a simulation-style presentation of the job. The most basic version of this idea is an interactive online quiz, also known as a situational judgment test, that shows text and videos of the job and asks the applicant to respond to various work scenarios to see if their knowledge, skills and personality fit the position. More complex and immersive virtual job tryouts, such as a 360-degree video or an interactive digital work simulation, help an applicant better imagine everything they might experience daily in the role while performing certain tasks at a specific job site or remotely.

Why is a realistic job preview important?

Authentic previews of a job provide engaging insight into the true nature of the work early in the recruitment process. Applicants and candidates learn as much as possible about what the job and company are really like without shadowing an employee in person and causing disruption to production processes. They're also better able to imagine future job satisfaction and determine their compatibility with a company before accepting an offer, which can reduce employee turnover and related costs. Before they're hired, they thoroughly learn about actual work requirements, positives and negatives of working within the role and for the employer, company culture and even the on-site physical environment, if applicable.

For more information about how to create realistic job previews, see our guide about four of the main types below and how to make them work in your organization. 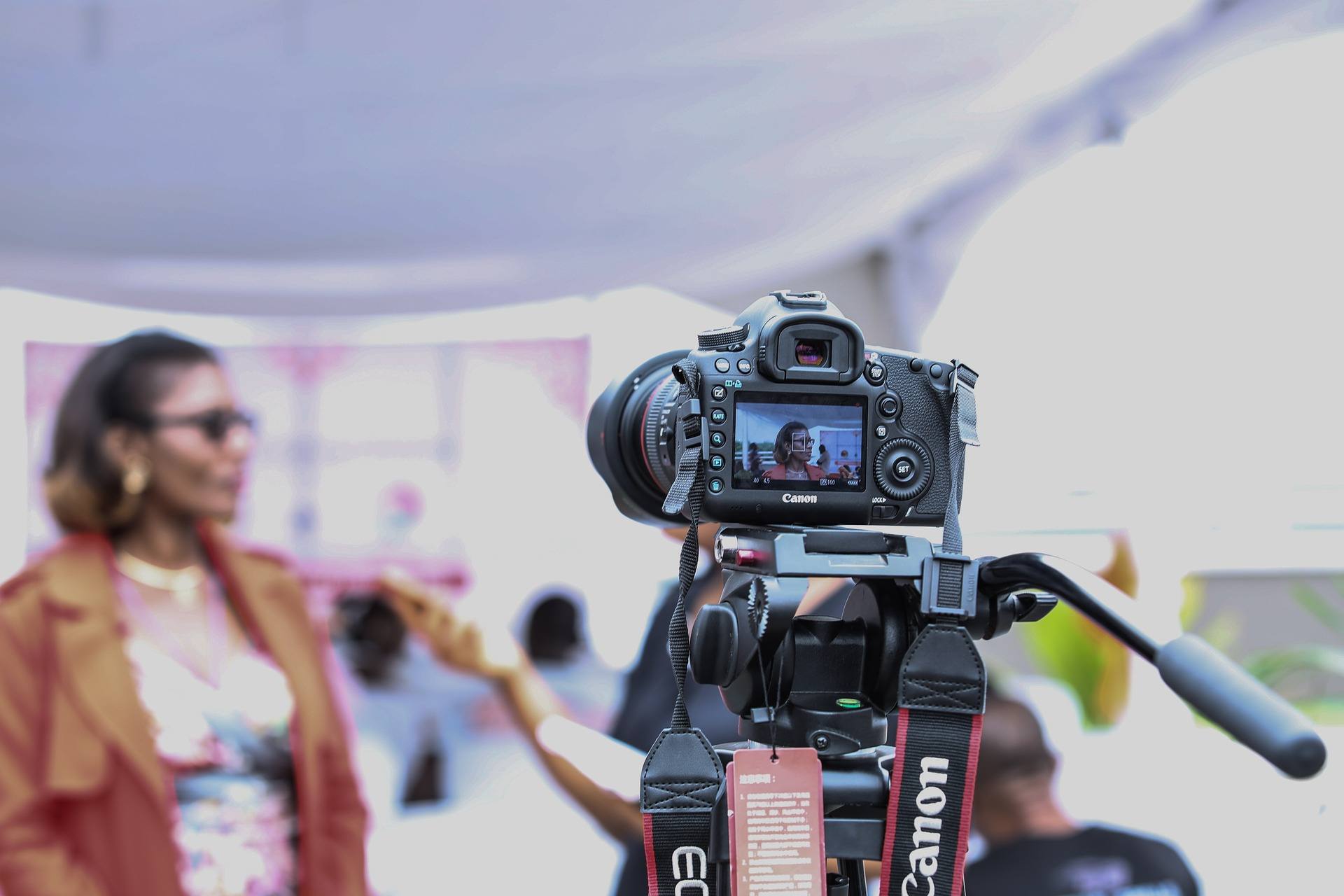 Recorded employee testimonials are one of the most valuable pieces of content for prospective applicants. Created correctly, they can also form the basis for a realistic job preview.

The value of these previews comes from their authenticity and specificity. While traditional scripted testimonials are a useful tool for promoting your organization as whole, they don’t really give much insight into specific job functions.

Most employee testimonials focus exclusively on what it’s like to work for your organization. To take them a step further, don’t tell your employees to describe your company - let them explore what they do in their current role.

The goal here is give candidates an accurate understanding of what the role is and what will be expected of them. To make it work, let your most passionate employees share what their day-to-day looks like.

Once you have these job-specific testimonials, the sky’s the limit as far as where you use them. The great thing about video is its shareability. Here are some ideas to get you started:

See how a Fortune 200 company uses testimonials created by its current employees to attract world-class talent. 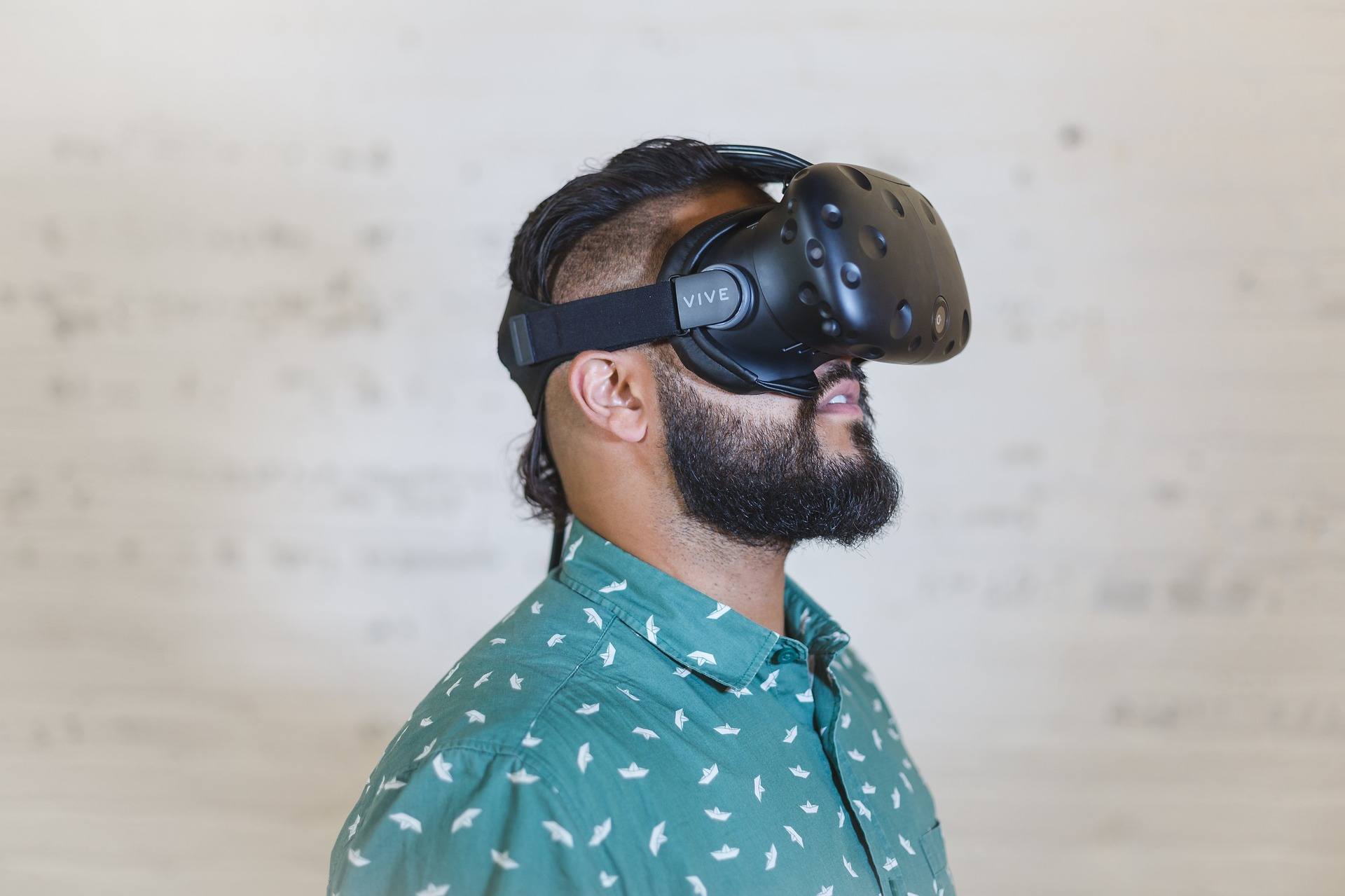 Interactive simulations are often the first thing people think of when envisioning a realistic job preview. They can be a great way for potential candidates to imagine themselves performing the role’s day-to-day tasks.

Simulations that preview a job usually take the form of a game. Game design best practices play a huge role in creating a compelling tool for candidates. You’ll probably need to partner with a third party to create an engaging simulation.

Interactive simulations require more intensive budgeting than their video-based counterparts, which can be created on a range of budgets. To make the most of any partnership with a simulation vendor:

Build off feedback once it goes live. Involve job seekers in the tweaking process: ask them how well the simulation described the job’s day-to-day, and if they felt more confident applying for the role after completing it. 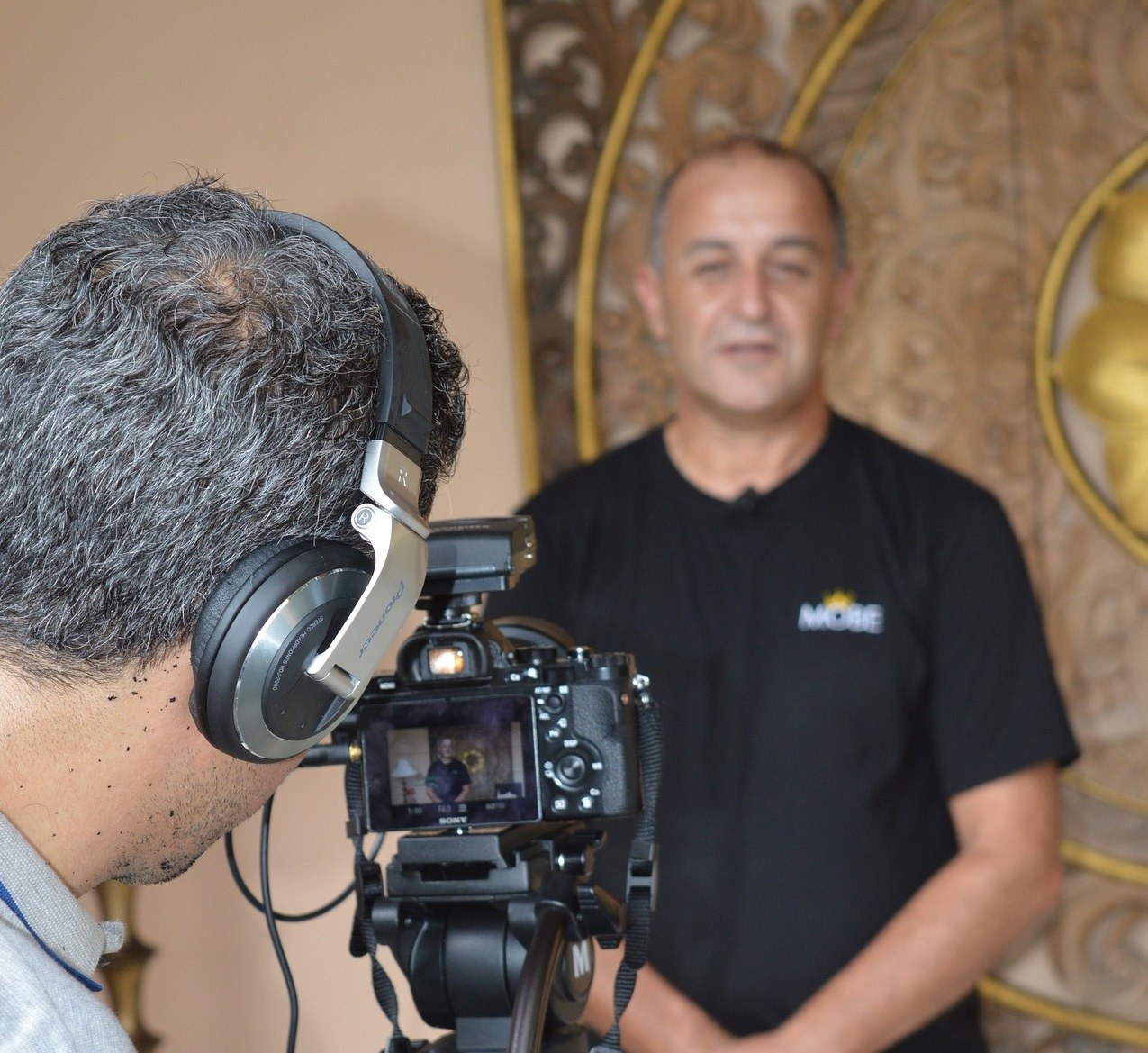 In a recent survey by Lighthouse Research, 43% of job seekers indicated they would prefer to see a video from the hiring manager over any other video type. In close second was the job preview, at 31%. Done right, you can get the best of both worlds.

Functionally, the hiring manager testimonial is very similar to the employee testimonial - though with a few key differences. 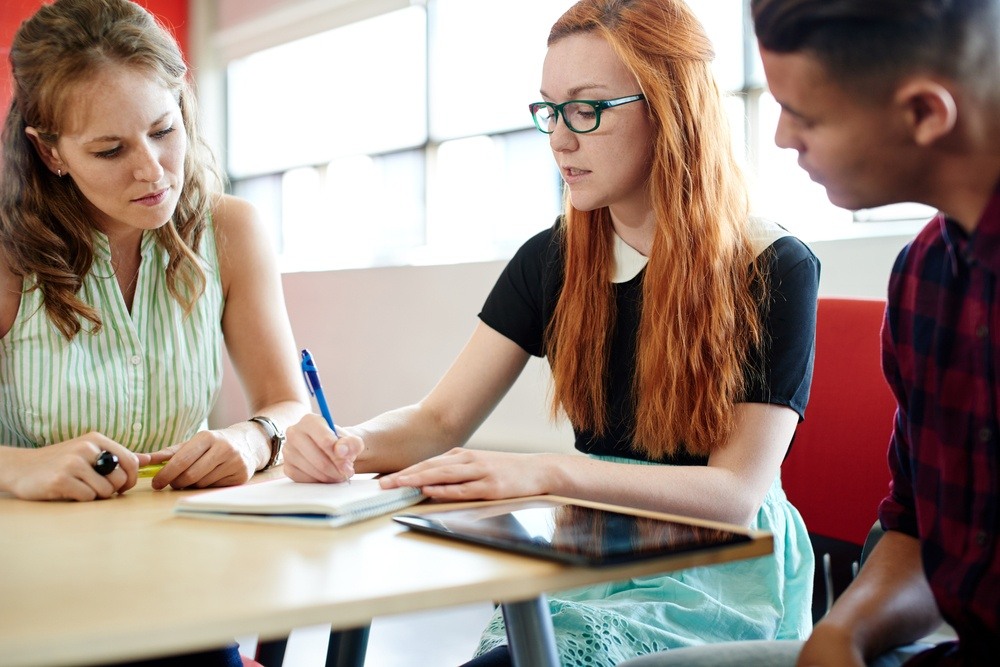 Interviews can also act as a sort of “realistic job preview.” While interviews at a later stage of the hiring process should be geared toward screening, interviews near the beginning of the process can be used to inform and sell the role.

There are a couple different ways to go about using the interview as a realistic job preview.

Giving job seekers or candidates a realistic preview of a job's day-to-day is one of the best ways to draw them in - particularly if they are already employed. On the other hand, they also help reduce turnover for difficult, high turnover roles, since potential applicants can screen themselves out if they don't like what they see. A great realistic job preview both incentivizes candidates to stick with you through the hiring process and improves retention.

How Caleres Built a Great Employment Brand from Scratch