$70 Million Worth of Advice From Houghton Mifflin 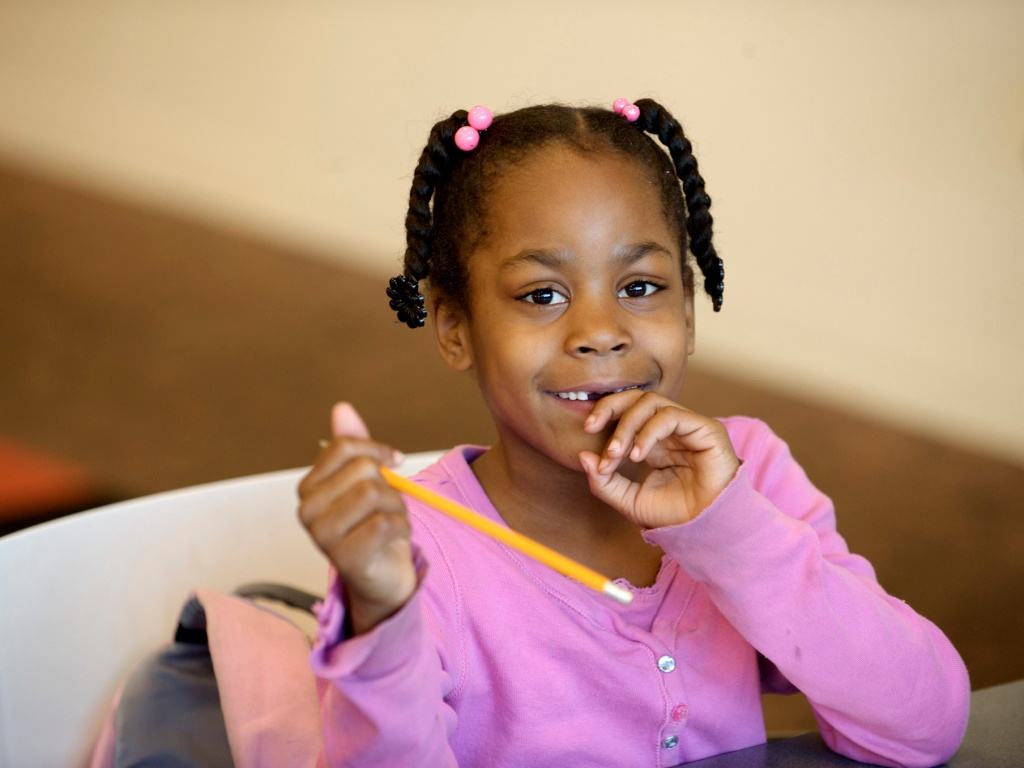 You probably recognize Houghton Mifflin Harcourt’s name from your grade school textbooks. They’ve also nurtured some of the world’s greatest authors throughout the years, including J.R.R. Tolkien. To fulfill its mission to change people’s lives by fostering curious learners, HMH relies on its salesforce, which makes up one-third of its total employees. A couple of years ago, HMH found itself facing a sales team crisis. On average, school districts purchase textbooks and use them for five years. When districts choose HMH competitors, HMH doesn’t get another shot at the district’s business for—you guessed it—five years. Also, with a 27-percent turnover rate, HMH was facing frequent vacancies and missed sales opportunities. Also, Sales racked up significant hiring costs, especially costs related to candidate travel. HMH’s sales managers turned to HR to tackle its turnover and recruiting challenges. Their partnership provides an object lesson in how to build a successful team.

Speeding Up Time to Hire

The first problem HMH took on was its lengthy and costly hiring process. Applicants typically waited five to seven days for their initial phone screening. Also, HMH burned a lot of money flying candidates in for live interviews. They flew in candidates based on a phone screen, which gave them limited insights into whether candidates were worth interviewing. At Digital Disruption 2015, Rosemary Lemke, HMH’s lead sales recruiter, discussed how she went to the company’s talent acquisition team to make a business case for switching to digital interviewing. Like a true sales professional, she articulated the case for going digital:

How to Build a Successful Team by Going Digital

By eliminating phone screens, cutting time-to-hire, and slashing turnover, HMH not only boosted sales but significantly cut costs. Sales also stopped missing out on important opportunities by keeping positions filled—not just with warm bodies, but with the best available candidates.